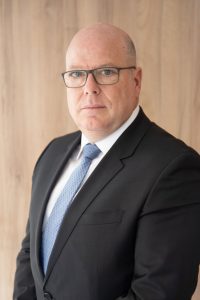 Professional Experience:
Jordi joined the Bufete de Asesoria Integral Labora in 1984, focusing on the labour department. He was an active contributor to advising both multinational corporations and SMEs from a variety of industries.
From 1992 to 2005, he worked as an independent practitioner in Labour Law.
In 2005, he founded the firm CONSULTORES Y ASESORES LEGALES JURIDIC, S.L., specialised in Labour Law and Social Security. He has extensive experience in dealing with the various instances of labour jurisdiction and relations with workers’ representatives and trade unions.
In 2009, he additionally began his collaboration with TBVQ Abogados, where he manages the Labour department.