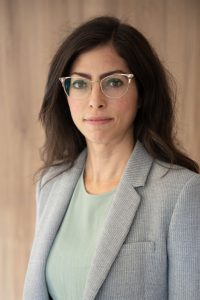 Professional Experience:
After initiating her career with P&A Consultores in Madrid, she moved to Barcelona, specialising in Insolvency Law until she joined Trias de Bes Vidal Quadras in 2009, where she has worked mainly in the practice areas mentioned above.
In 2017, she joined Despacho Pedrosa Lagos and in January 2018, she joined TBVQ Abogados, as an associate lawyer.
She is also a lecturer at the Universitat Oberta de Catalunya, contributing in the Masters’ Degree on Advocacy for Civil-Commercial Law.