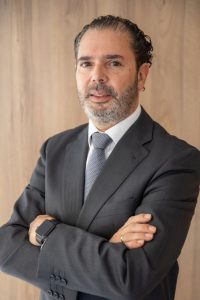 Professional Experience:
Xavier began his career in the Labour department of Bufete de Asesoria Integral Laboral, where he gleaned experience in advice to companies in a variety of industries, allowing him to become the Head of the Labour and Human Resources Department up to 2007.
From 2005, he also collaborated externally with CONSULTORES Y ASESORES LEGALES JURIDIC, S.L., which he joined, as partner and director of the Labour Department in 2007.
In 2009, he additionally began his collaboration with TBVQ Abogados, where he manages the Labour department.